A downloadable game for Windows, macOS, and Linux

Placed in top 10% in multiple categories! 56th overall in Audio!

A small group of 6 North Americans and a European working together for 72 hours to create something fun and enjoyable for the LudumDare48 game jam.

Asterisk is a short re-playable platform adventure filled with space exploration and explosions. Jump into the boots of a expendable employee as you are tasked with harvesting ancient alien relics for the mega corporation Dig Deep inc.

"Everything is valuable, except for you."


All assets within Asterisk  was created for this project from scratch and should not be taken or used without permission as Dig Deep inc does not hire workers who steal.


Thank you for playing, reading and even possibly sharing this project! We put our heart and souls into Asterisk and hope you enjoy.

how do srat it

its not working on linux

Would love to hear more about your issue. I've had it tested on ubuntu I believe and it worked, but for some reason sound was having an issue running it from the itch launcher. If you run it outside of the itch launcher from command line it works as expected. 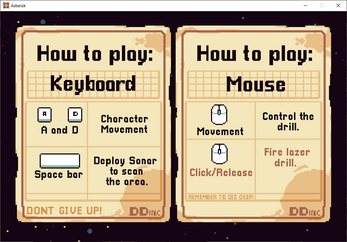 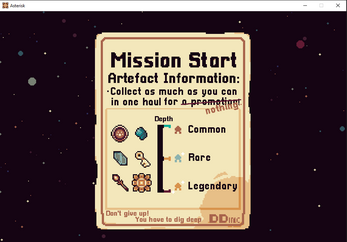 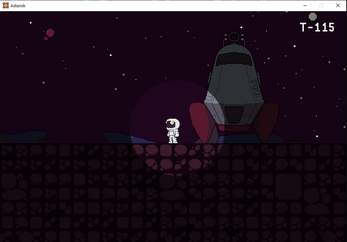 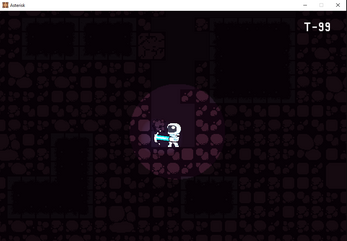 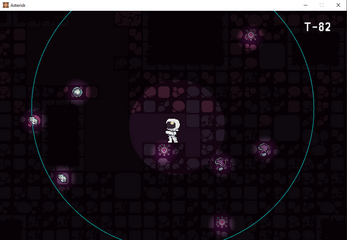